From the time you burst on the US political scene, overturning Hillary Clinton’s hopes for the White House, until the time you stood on a platform, under the driving South African rain to bid farewell to a world icon, you have captured my heart.

How often I pray to the good Lord above that here, in South Africa, we can find a home-grown Obama to step into those vast empty shoes of Nelson Mandela so that his (and our) dream of peace and racial equality can become a reality in this beautiful complex land.

Remembering the brutal battles for regime changes in countries such as Syria, Egypt and Zimbabwe, the humble Mandela would be the first to remind us that his dream was not begun alone. He would remind us that another man walked that same long road with him to bring a new democratic order to this beloved country. Without him, Mandela could not have risen above his violent past as Commander in Chief of Umkhonto we Sizwe to become a peace making legend and an inspiration to all people: he would, like the Native American freedom activist Leonard Peltier, have remained a political prisoner. 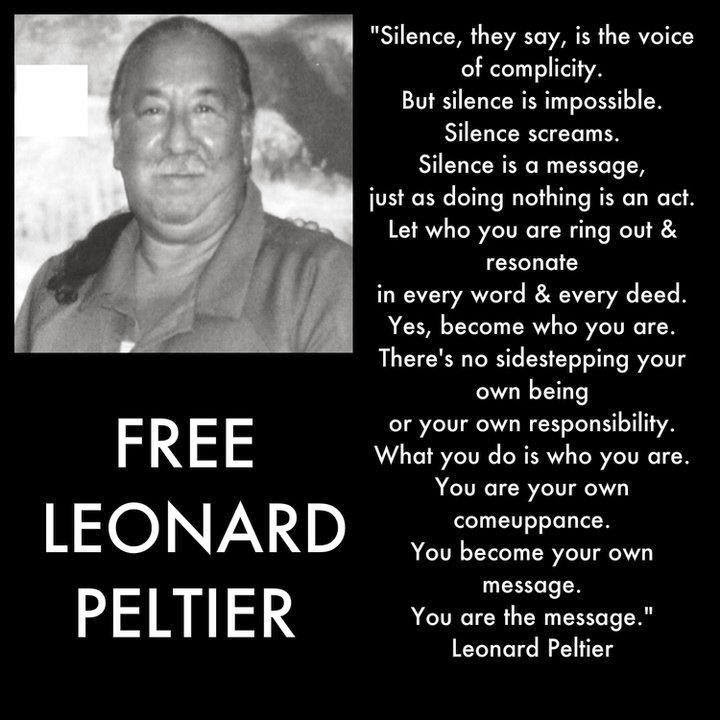 Former President FW de Klerk, the last President of apartheid South Africa and, together with Mandela, the 1993 Nobel Peace Prize Laureate, turned his back on his personal and political history to make the historical decision to free Mandela.

While it takes a great soul like Mandela’s to rise above violent hatred and forgive, it also takes an extraordinary person to find the courage to stand alone against the clamouring voices of his personal and political history, and take the momentous step that de Klerk did. Thus, de Klerk paved the way for Nelson Mandela to reach his fullest potential as both a man and as a leader. Mandela, free at last, became a wise elder to the world.

As you come to the end of your Presidency, there are a few spreading stains on my image of Obama as a young Mandela: Guantanamo Bay. Drone attacks. And Leonard Peltier, whom Mandela said should be free.

If you were ever inspired by Mandela, do you have the vision to also be inspired by his former enemy? Can you find the political and personal courage to, like de Klerk, pardon a man jailed for justified violent acts against a then-ruling government?

By freeing the political prisoner Nelson Mandela, President de Klerk gave the world a hero. Can you FREE LEONARD PELTIER?

Find out more about Leonard Peltier HERE and on WIKIPEDIA

I've just sent the above letter to President Barack Obama via email on The White House website. Won't you join me in raising consciousness about Leonard Peltier, America's Nelson Mandela? 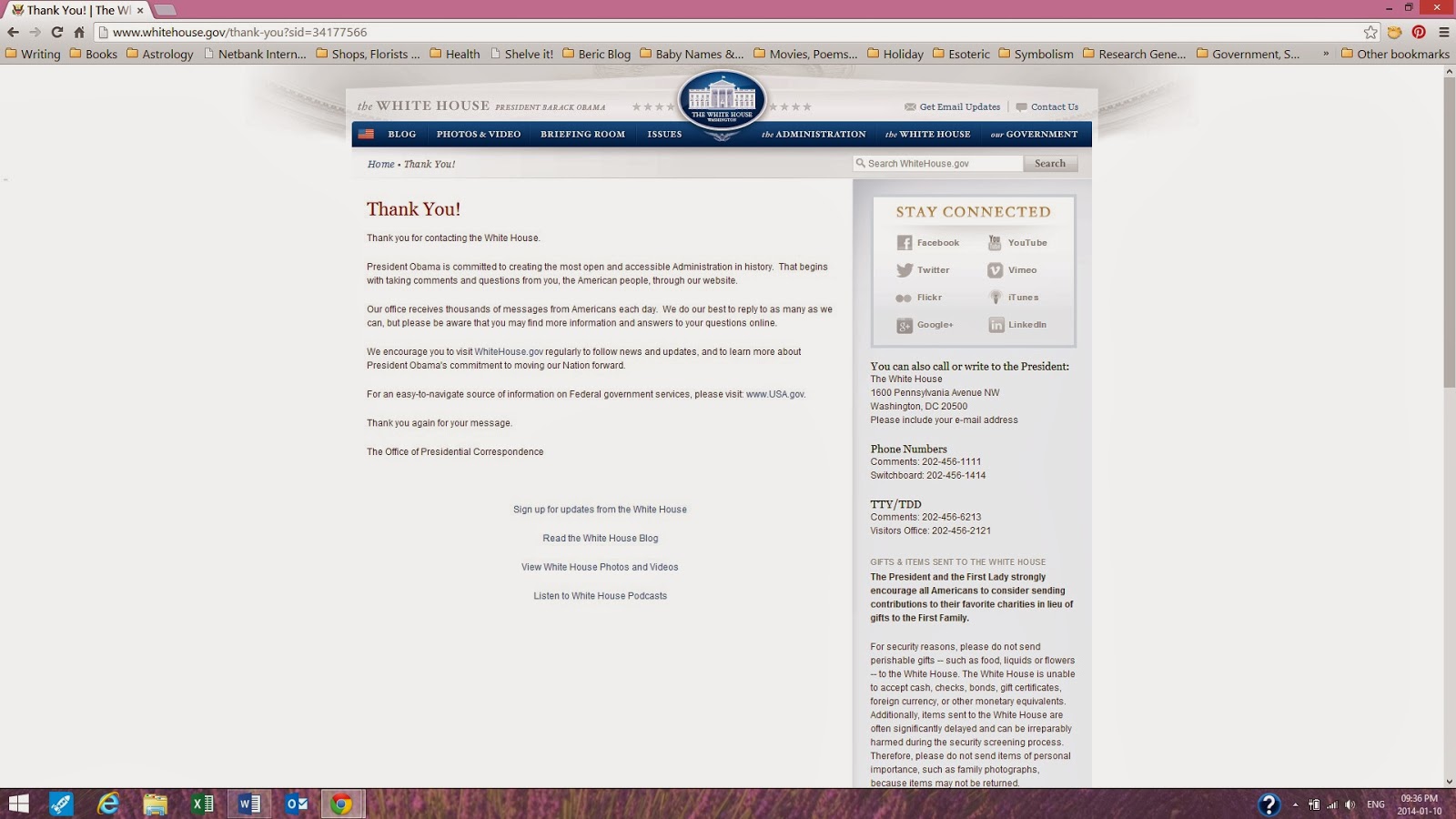 Hi Judy - what a wonderfully written letter (and post) - these questionable decisions are so sad to read about ... especially as we are never likely to know the truth.

I sincerely hope Peltier gets his pardon - President Obama doesn't seem to have quite lived up to expectations .. I hope that changes before he goes from office ... he could do so much.

I hope you receive an answer and then will let us know ..

Life has been up and down for you and many of us this past year or two .. I hope 2014 will be easier and kinder for us all ... and in particular for Peltier ..

With thoughts and thanks - Hilary

HILARY - this slipped through the cracks, so only answering today! A month late :(!! Haven't heard anything, but the article did get quiet a lot of tweets. I do hope that before he leaves office Obama finds it in him to grant Peltier an official pardon - reading the full story of the anomalies in the trial are frightening (although perhaps not so surprising after the Edward Snowden leaks!)