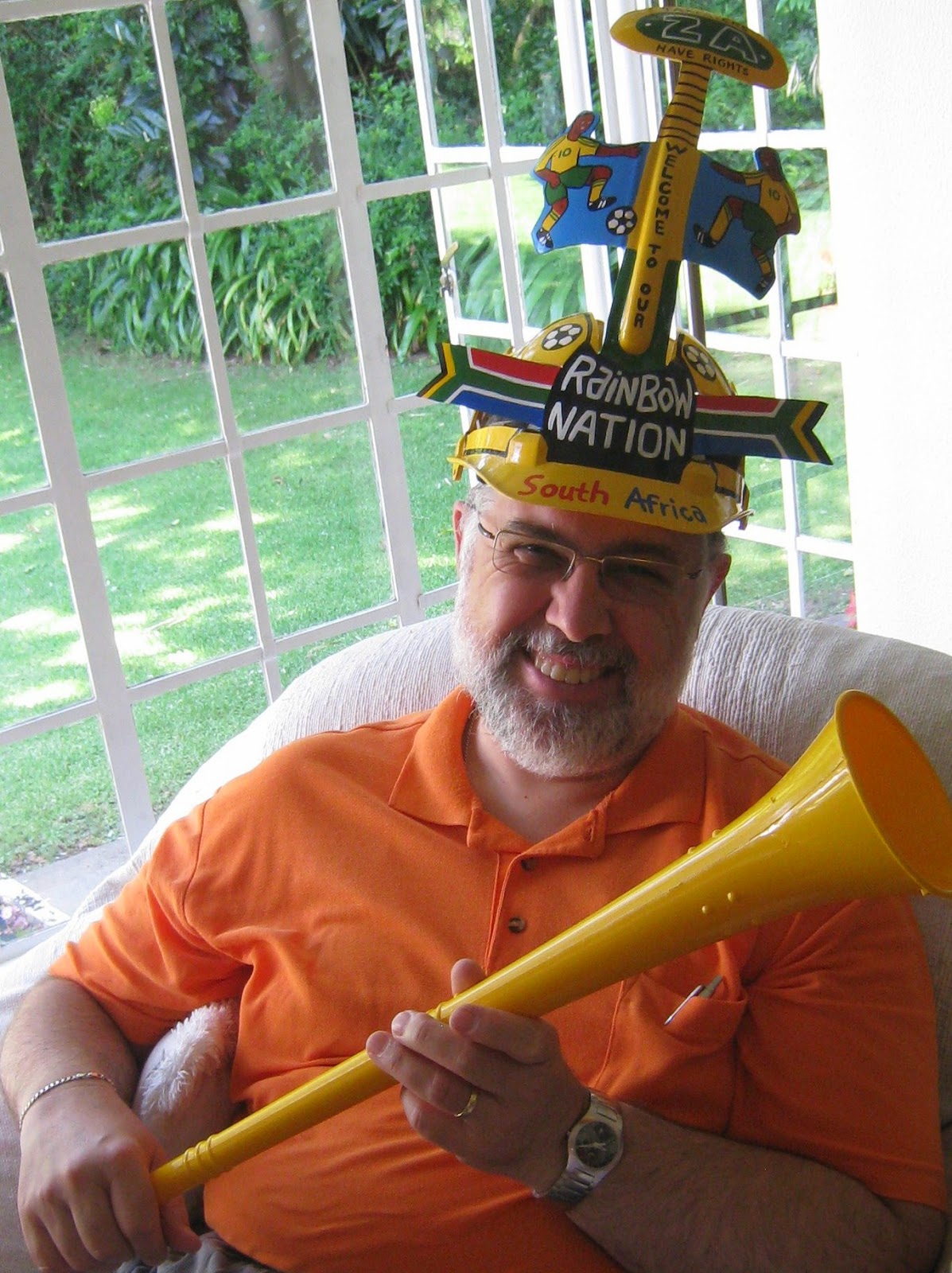 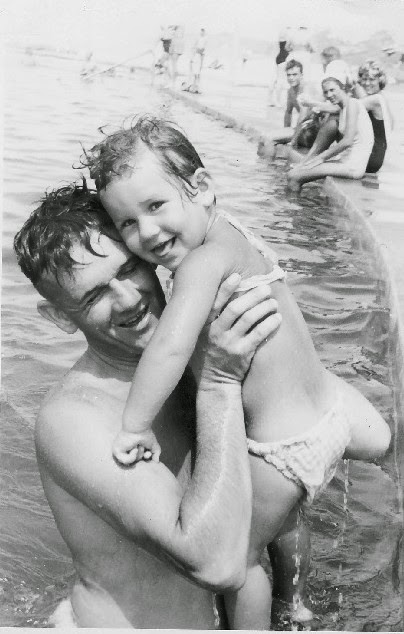 I went over and read the article, and you are right. Education, socioeconomic class etc. have little to do with violence against women. I am not sure, though, what does. It seems to happen in the most unexpected places and with the most surprising individuals.
Judy

I completely agree. I have hardly ever beaten anyone, at least not since 2nd grade in elementary school. We need to learn that violence is never the best way to deal with problems. I think the reason why some men choose violence is a mixture of cultural heritage, lack of education and personal experience (victims of violence in childhood become violent in adulthood)

Thanks for telling us about your article, Judy. I'm off to read it now...

Will read when kids are asleep...thanks for taking time to highlight this issue. You know I think you rock.

I agree you do rock! Thanks for posting your article and highlighting this important issue.

I'm excited to go and read your article now. I know it will be great!

JUDY: The only reason I can think of is that it’s the soul, the inner being, that lacks something, perhaps the capacity to love. And it’s not limited to men: there’s a frightening increase on female on male violence and abuse. Beric & his partners do pro bono work in Alex (a township close to us) and they are dealing more and more with domestic violence where the wife is the abuser.

COLD: You’re another one of the good men!Although with my Dad as an example (statistics show that his childhood experiences should have made him both violent and an alcoholic) I think the potential exists for men (and women) to transcend their personal history. (Another good man was an old school friend of mine who, like my Dad, came from a family background of violence and alcoholism) Like my Dad, he used sport and faith to overcome that background. Tragically, he was killed in October by a drunken driver.)

MARILYN: Thanks for your comment on the article! I am blessed with my men they’re awesome!

ANITA: You know I think you rock too! And when the kids are asleep you should be eating mint chocolates without fear of discovery…

NANCY: And I think you rock too, Nancy! Hope little pooch is staying warm in her chair! Have a great holiday season!

KELLY: Thanks for your comment on the Shukumisa site. Beric would blanche at being called a warrior, but you’re so right! Considering he’s a lover, not a fighter, it was an exceptionally brave act when he defended me against the crazy!!